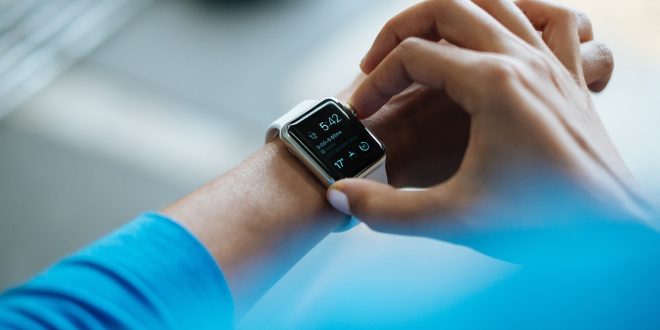 Top 10 Best Smartwatches You can Buy

Top 10 Best Smartwatches You can Buy

Our world has advanced so much from the first watch to this era where they created watches with the same technology as a phone. A small thing that has the power to make problems easy such as calling and receiving calls, apps that can be accessed just with a touch on your wrist, and moving further we are going to discuss best android smartwatches in 2021.

The most common smart watch trend that is currently stocking up is the android watch. Many brands are competing on whether to release the best watch or either the most versatile watch. The first watch we are going to talk about is Fossil. It is a Luminous watch with Google OS.

Next up for android smartwatches is the Samsung Galaxy smartwatch Active 2. This watch does not require any Samsung smartphone to function rather all you need is this watch.

It’s easy to understand a watch with a good display. It’s lightweight and compact but yet it still has to offer a very high textured display. Unlike the Wear OS by Google, the Tizen OS is fast and has an efficient battery time.

Another candidate for the top 10 android smartwatches is the Mobvoi TicWatch E2. It is also an analog watch but with features that most smartphones can do. It has a 1.4 -inch display and has a better appearance compared with the price it has. This smartwatch features a great response time, a good battery life lasting for almost a day, waterproofing not only is it good but also is a cheap android smartwatch.

Looking into the best android smartwatches 2021 we have another option which is technically a google smartwatch but is branded from another company and the name of this watch is Fossil Explorist HR fourth generation the best Fossil and Google have made many android smartwatches together, but this watch especially is a trending favorite and stylish It gives many notifications such as alarm clock, app notifications, calendar, emails, socials networking apps, and many more.

It can also be connected to android which should at least be 6.0 or higher and IOS 10 or higher. So, it is not only compatible with Android and with IOS. The connections are enabled via Bluetooth. The battery life can last up to one or two days depending on the usage of the watch.

Sony has also jumped into the competition with its smartwatch. There is a 4GB of storage for you to access so you can download apps and even music while going offline, for connecting it offers Bluetooth 4.0 to sync and connect with android phones that have the Android OS with at least Jelly bean or above.

There is a built-in GPS but only a few selected apps can use it. This watch also has the feature of pairing with the internet and can update its software. It can be connected to the local WiFi connections. This watch has a special feature of motion sensors.

Like any other smartwatches, this smartwatch has a prebuilt in microphone and speaker.

Android smartwatches are worn by everyone these days and why is because they make life so much easier such as answering phone calls or even setting up an alarm without taking out your phone from your pocket.

So back to the topic top 10 android smartwatches we have is the LG watch style. This watch has been built in collaboration with Google. This watch offers many utilities but not very good battery life.

This watch is a good idea but also not the ideal watch you get for the price you are paying. Some stuff can be better such as the battery as it states that it has a battery life of up to 35 hours but many users have reported not like the battery as it gets over very quick depending on the usage but even after its faults it comes under top 10 smartwatches in the year 2021.

Android smartwatches don’t only mean accessing apps but also the fact that it can come in the form of a fitness watch where the water-repellent Smartwatch Fitbit Versa 2 comes in. You do more from every moment. Thanks to the integrated voice controlling feature, you can set an alarm clock, set any type of reminders, or call up the weather with a voice command. With its modern design, the versatile Versa 2 cuts just as well in the gym as it does in the office.

In the exceptional always-on display mode feature, you can always have an overview of your statistics, calls, messages, and appointments from your smartphone. The Versa 2 continuously measures your heart rate and creates an index of your sleep quality every day. It offers at least 4 days of battery life, storage space for over 300 songs, and supports a variety of apps.

Smartwatches are advancing so much that most people wear them rather than buying or using normal watches such as the analog watch. Smartwatches not only has the feature of a phone but is like a personal assistant to help you with the little things such as setting an alarm, tracking, and even fitness. The history of the smartwatch goes way back to the year 1972 where the Hamilton luxury watch company developed the first-ever digital watch which has an LED display and was named Pulsar.

Not only did the first smartwatch has the LED feature but it was also coated with 18-carat gold. The Pulsar was later sold for roughly two thousand dollars. Later then started the innovations by Seiko where not only was a smartwatch but also was featured in an all-time favorite movie James Bond.

Moving back to the topic of best android smartwatches there are many varieties of watches, but we are looking at the top 10 where one of them is the Garmin Venu. It has over 40 training plans with various difficulties and can also be shown on the display. It has a brilliant display with many elegant and sharp colors.

It improves your sports as well as your health. For the health area, it has a fitness tracker that provides information on your heart rate and your oxygen saturation.

Our last candidate for android smartwatches is the Ticwatch Pro. It has a built-in feature of google assistant, a reliable performance, and not only that but also is powered but the only Wear OS by Google. Its size might look small, but this thing has a very good build and has a good responding time. It can also be called an Analog watch because it is a hybrid of smartwatch and analog watch so this might be a good choice if you are looking for something fancy and also a gadget.

There is an idea going on about a smartwatch that is manufactured by Google itself. The name of this watch is the Google Pixel Watch.

Currently, there is not enough information or even the specs about this watch but soon we will be seeing it. Moving on to the top 10 watches another watch is the Huawei GT 2.

The Huawei Watch GT2 is the combination of the latest technology and traditional watchmaking for a wide variety of styles. At the same time, it keeps the user up to date at all times. Whether in meetings, swimming, hiking, or listening to music while walking.

GPS localization and various modes of activity tracking bring sporting use to the fore, while the convenience of use of integrated memory, an easy-to-read and colorful AMOLED display, simple operation via touchscreen and Bluetooth telephony almost make you forget that the Watch GT2 is not only very good practice but also an elegant accessory. You can wear them in different colors and with different bracelets at any time and for any occasion.

These were the top 10 smartwatches that are used in 2021.

Some FAQS (frequently asked questions) for this topic are

Which is the most recommended smartwatch to buy?

It will be the Samsung Galaxy Smartwatch Active 2

What are the most common features the smartwatches share?

Where can you buy these watches?

Electronics store and even online shops such as eBay, Amazon etc.

Are these smartwatches expensive?

Yes, the majority of them are pretty expensive depending on the brand and the quality. 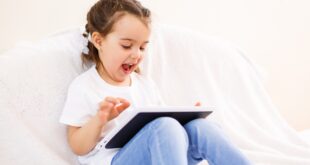 A Selection of Unusual Gadgets That You Can Give 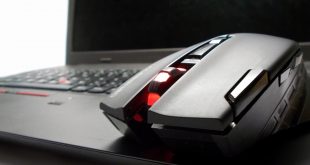 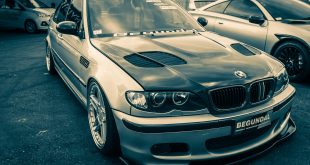 A portable power bank is very important especially when you are working online. You need …